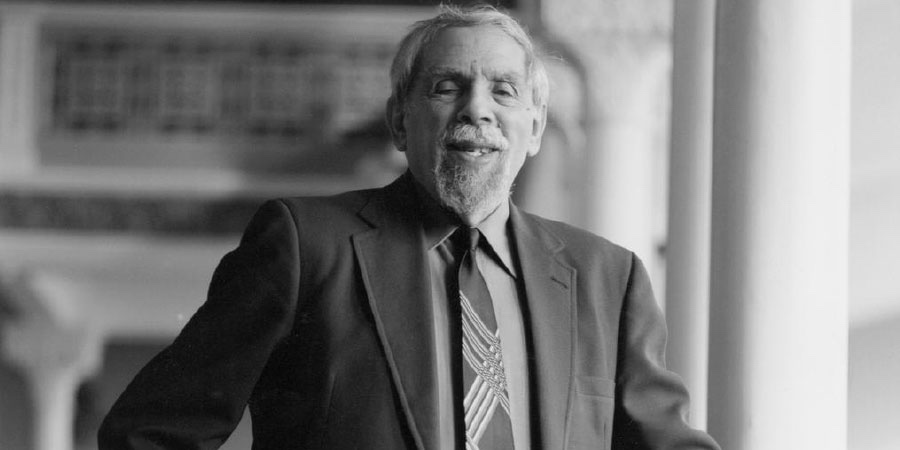 Academic biblical scholarship poses multiple challenges to Orthodox Judaism’s concept of divine revelation. Historical and literary evidence pointing to such things as the composite nature of the Pentateuchal text, its multiple authors, the extended period of time in which it appears to have been compiled, and the sociocultural influences from the societies of the ancient Near East, have combined to raise questions regarding the Orthodox Jewish belief in Torah min hashamayim—”Torah from heaven.”

Notwithstanding these problems, in 2013, Marc Shapiro presented a lecture in Oxford in which he reviewed some of the growing evidence within contemporary Orthodoxy of engagement with the range of scholarly challenges to the received account of Torah min hashamayim. He suggested that some of the fears associated with addressing this topic appeared to be breaking down.

In this paper, I intend to expand on Shapiro’s work by comparing two events between the 1960s and 2010s, exploring the extent to which greater flexibility within Orthodoxy regarding the findings of academic biblical schol­arship can be discerned. The first event, the so-called “Jacobs Affair” in British Jewry began in December 1961 and involved the successful ostracism from British Orthodoxy of Rabbi Dr Louis Jacobs, at the time viewed by many as a promising minister with strong prospects of becoming chief rabbi. Ostensibly Jacobs s views on revelation were a key motivator in his exclusion from Ortho­doxy. The second event is the establishment in 2013 of Project TABS (Torah and Biblical Scholarship) and its associated website, TheTorah.com. Designed to address rather than duck some of the challenges of biblical criticism, the will­ingness of contributors to this website to countenance the arguments of aca­demic scholarship led to severe attacks from some quarters.

A key factor in this analysis is the role of geography in influencing theo­logical flexibility, the scope for debate, and the assertion of controlling religious authority. The events of the Jacobs Affair were influenced by particular character­istics of British Jewry. By contrast, the development of web-based Jewish content on one level circumvents geography. As such, it points to some of the new chal­lenges faced by Orthodoxy in an age of globalized communication and social media.

By crossing spatial and religious/denominational boundaries, the inter­net facilitates the dissemination of ideas that could otherwise be restricted in certain sectors. Yet the reception of themes disseminated in this way can remain bound by limits of geography as the assertion of local religious authority imposes limitations on what can be deemed religiously acceptable—or problematic.

Consequently, at the heart of the analysis here is the recurring question of religious authority and the manner in which it determines the contours of the debate over approaches to revelation in Orthodox Judaism. The increasing recourse to notions of Mesorah (tradition), used to empower those who seek to demarcate what is and is not acceptable within Orthodoxy, highlights a bat­tleground pivotal in determining the future trajectory of Orthodox Judaism.

Miri Freud-Kandel is Fellow and Lecturer in Modern Judaism in the Faculty of Theology and Religion at the University of Oxford. She is also co-convenor of the annual Oxford Summer Institute on Modern and Contemporary Judaism.

Her research focuses on the theological development of modern and contemporary Judaism, in particular examining Orthodox Judaism, British Jewry, and gender issues. Her latest book is a co-edited volume on Yitz Greenberg and Modern Orthodoxy: The Road not Taken (Boston, 2019). She has a book length study on Louis Jacobs and the Quest for a Contemporary Jewish Theology, which is currently in production with the Littman Library.