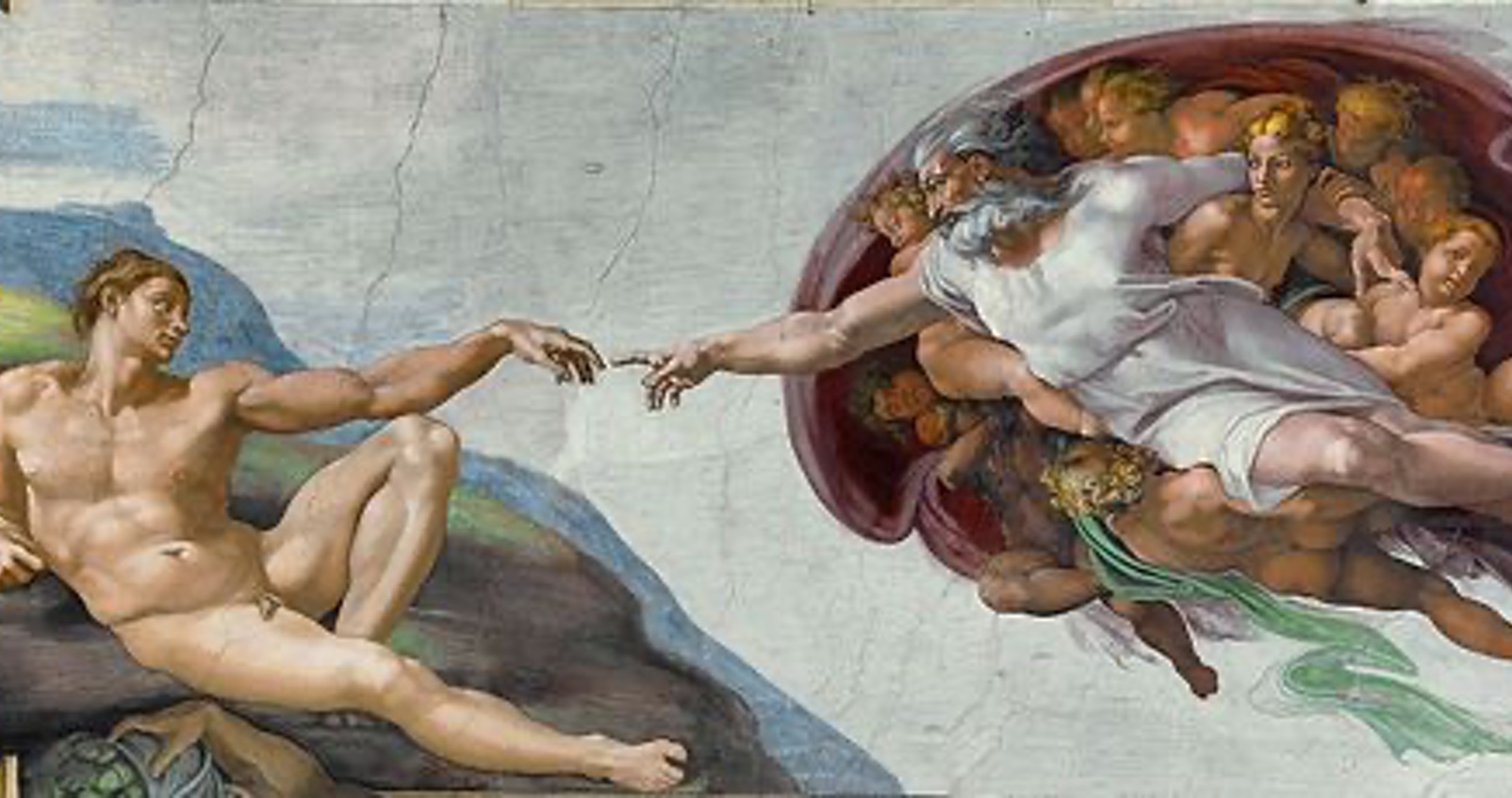 Professor Marc Brettler examines the textual clues to the different authors of the Torah’s first parasha, Bereshit, in conversation with Simon Eder.

Professor Brettler is the Bernice and Morton Lerner Professor of Jewish Studies at Duke University. He is co-editor of the Jewish Study Bible which won the National Jewish Book Award in 2004, and co-author of The Bible and the Believer: How to Read the Bible Critically and Religiously. He is also actively involved in Jewish communal life and a co-founder and supervising-editor of Thetorah.com.