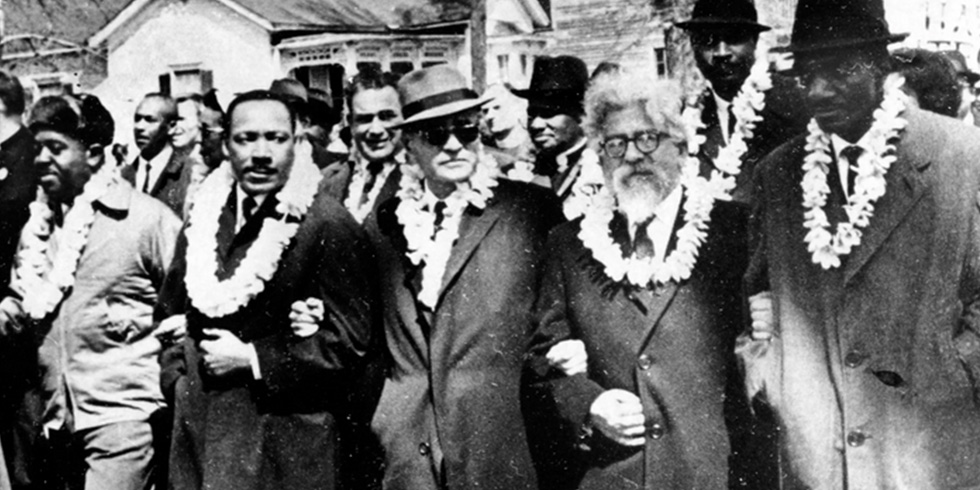 To mark the 50th anniversary since the passing of Abraham Joshua Heschel, Simon Eder discusses his life, works and legacy with Professor Julian Zelizer.

Abraham Joshua Heschel was perhaps the most influential figure in Jewish thought over the last century. Born in 1907, he grew up in Warsaw amongst Polish Hasidim and indeed was descended Rabbinic luminaries on both sides. He was though perhaps always happiest at the nexus between the sacred and the secular. Heschel studied philosophy and Biblical criticism in Berlin before becoming a pivotal figure in America, where he galvanized the Jewish and non-Jewish world alike on issues of social justice. His Judaism was at once profoundly rooted in tradition and simultaneously subversive of the status quo. His theological commitments  always undergirded his courageous, outspoken efforts on behalf of the Civil Rights Movement, his protests against the war in Vietnam, and his work to improve Jewish and Christian relations following the Shoah. His output was of course prolific with works such as The Sabbath, The Prophets and God in Search of Man.