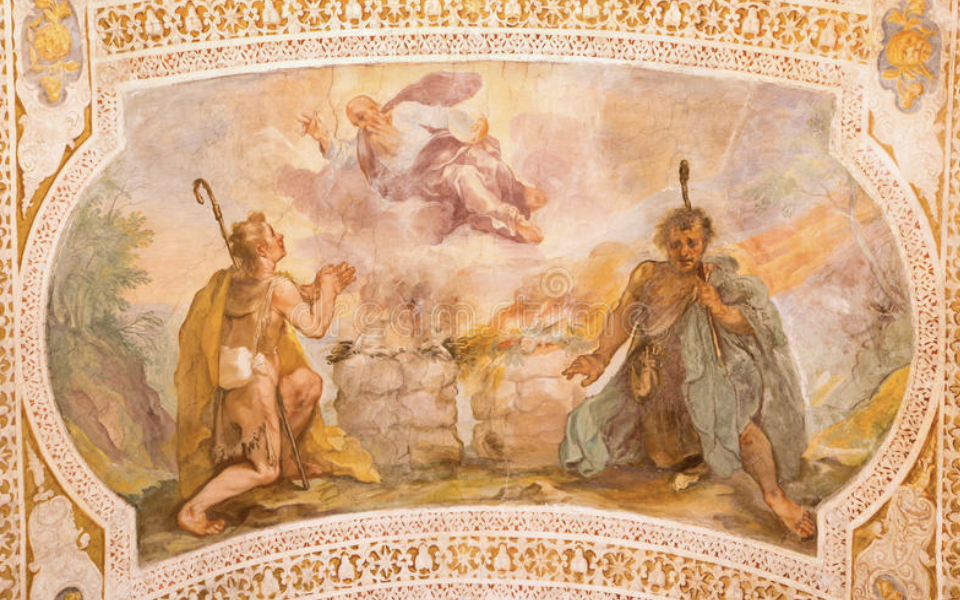 Rabbi Zohar Atkins acts as the Defence Attorney for Cain and explains why the Cain and Abel story is far more complicated than we might first initially think.

Zohar Atkins is is the Founder of Etz Hasadeh, a Center for Existential Torah. He is a Fellow at the Shalom Hartman Institute of North America.

He holds a DPhil in Theology from Oxford, where he was a Rhodes Scholar, and semikha from the Jewish Theological Seminary, where he was a Wexner Graduate Fellow. He received both an MA and BA from Brown University. In 2016, The Jewish Week named him one of the “36 under 36 Changemakers in Jewish Life.”