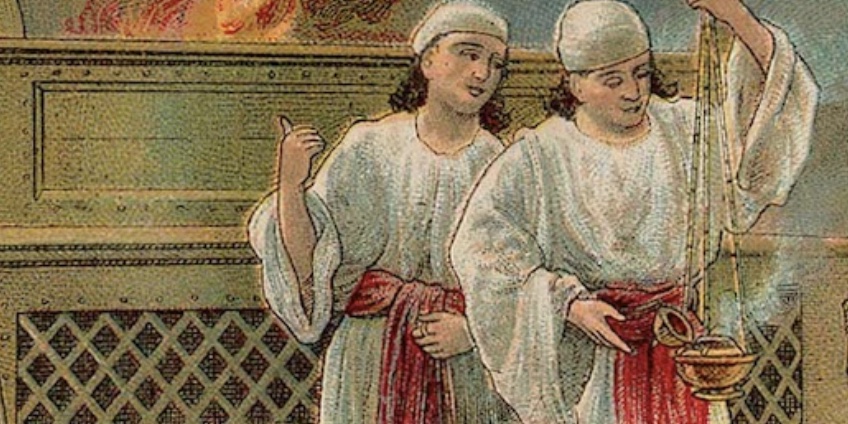 Rabbi Shai Held discusses the the death of Aaron’s sons Nadab and Abihu, who brought “strange fire” to the Lord and died for their pains. In discussion with Simon Eder, they chart possible parallels with this tragic and enigmatic episode.

Rabbi Shai Held–theologian, scholar, and educator–is President and Dean at Hadar. He has taught both theology and Halakhah at the Jewish Theological Seminary and also served as Director of Education at Harvard Hillel. A 2011 recipient of the prestigious Covenant Award for excellence in Jewish education, Rabbi Held has been named multiple times to Newsweek’s list of the 50 most influential rabbis in America. He holds a doctorate in religion from Harvard; his main academic interests are in modern Jewish and Christian thought, in biblical theology, and in the history of Zionism. Rabbi Held’s first book, Abraham Joshua Heschel: The Call of Transcendence, was published by Indiana University Press in 2013; The Heart of Torah, a collection of essays on the Torah in two volumes, was published by JPS in 2017.