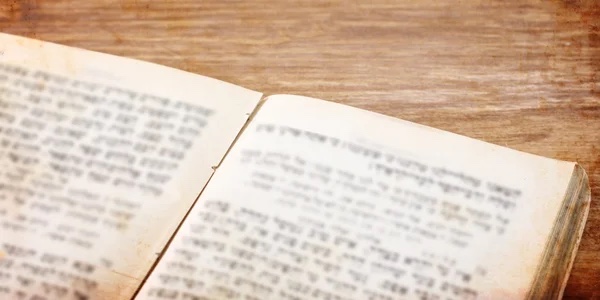 Dr Alex Sinclair argues that that the more radical you are theologically, the more conservative you should be liturgically, in this exploration of Vayakhel. In conversation with Simon Eder.

Dr Alex Sinclair is the Chief Content Officer for Educating for Impact. Alex grew up in London, England, and received an M.A., (Oxon) in Hebrew Studies from Balliol College, University of Oxford and a Ph.D. in Jewish Education from the Hebrew University of Jerusalem.

Alex was a member of faculty at the Davidson School of Education of the Jewish Theological Seminary between 2002 and 2019, and remains a Consultant for JTS’s Legacy Heritage Instructional Leadership Institute, in which role he has coached instructional leaders in Jewish Day Schools throughout North America. He has taught or run programs for the Hartman Institute, the Schechter Institute, the Hebrew University of Jerusalem, Hebrew Union College, and the Jewish Agency. He has published many academic articles on Jewish education and his book, “Loving the Real Israel: An Educational Agenda for Liberal Zionism”, was published in 2013.