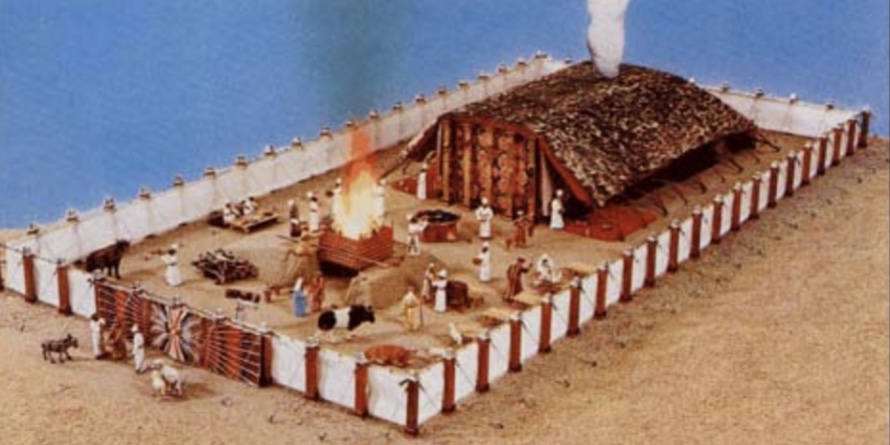 Dr Rabbi David Frankel discusses the work of 14th century R. Nissim of Marseilles who suggested that God told Moses only the general command for the Tabernacle and that the detail was codified by Moses as a way to glorify God.

Rabbi Dr David Frankel did his doctorate at the Hebrew University of Jerusalem. His publications include The Murmuring Stories of the Priestly School, The Land of Canaan and the Destiny of Israel, and many scholarly articles. He teaches Hebrew Bible to Israeli M.A. and Rabbinical students at the Schechter Institute in Jerusalem.