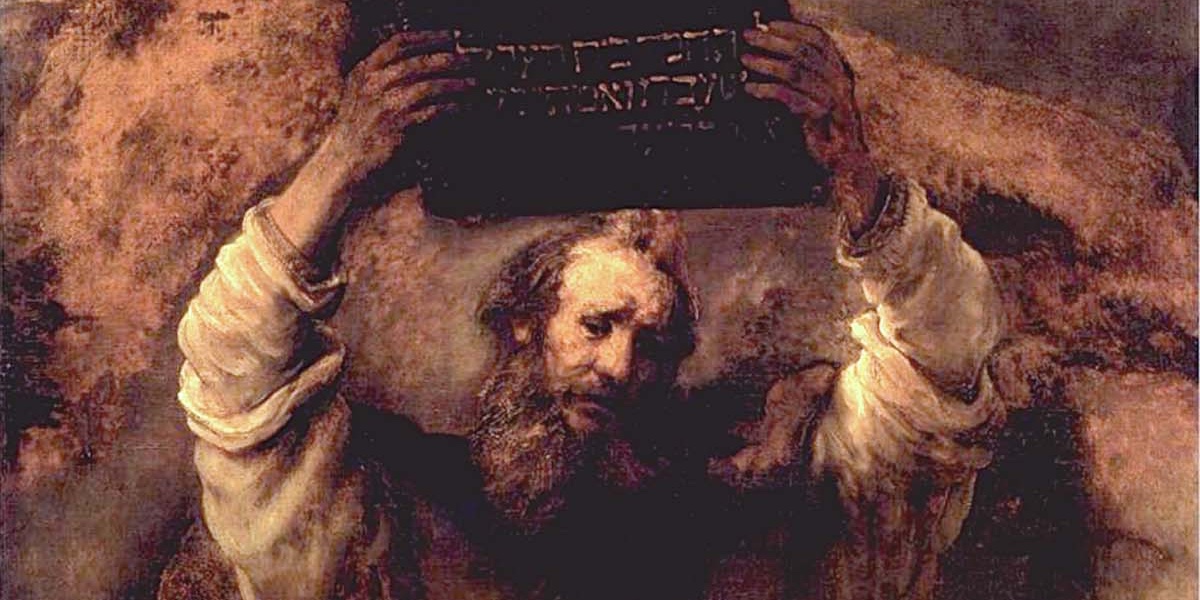 Dr. Fishbane has devoted his research and writing primarily to the development of Kabbalah in medieval Spain. At present his scholarship is devoted to three main topics: The Zohar as mystical poetry; The Sabbath and sacred time in hasidic mysticism; and ideas of the self and identity in the Kabbalah.

Among his published works are The Art of Mystical Narrative: A Poetics of the Zohar (Oxford University Press, 2018) and As Light Before Dawn: The Inner World of a Medieval Kabbalist (Stanford University Press, 2009). Dr Fishbane was a 2011 recipient of the Charles A. Ryskamp Fellowship from the American Council of Learned Societies. His latest book is Embers of Pilgrimage: Poems (Panui).