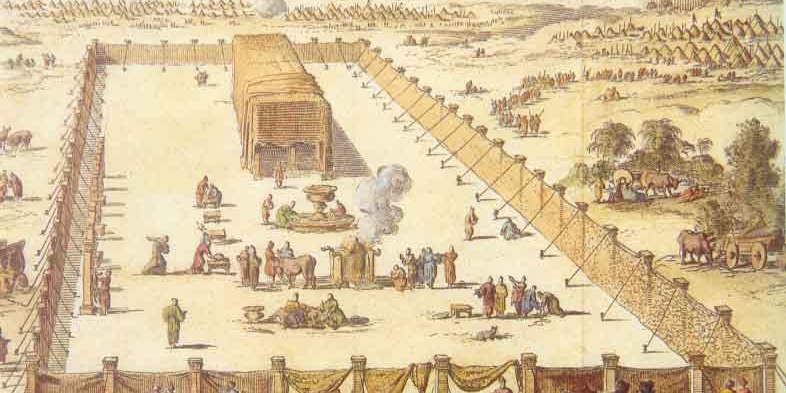 The juxtaposition of the description of the building of the Mishkan, the Tabernacle, with the story of the Golden Calf, in Parashat Terumah, raises intriguing questions, says Prof Rav Rachel Adelman.