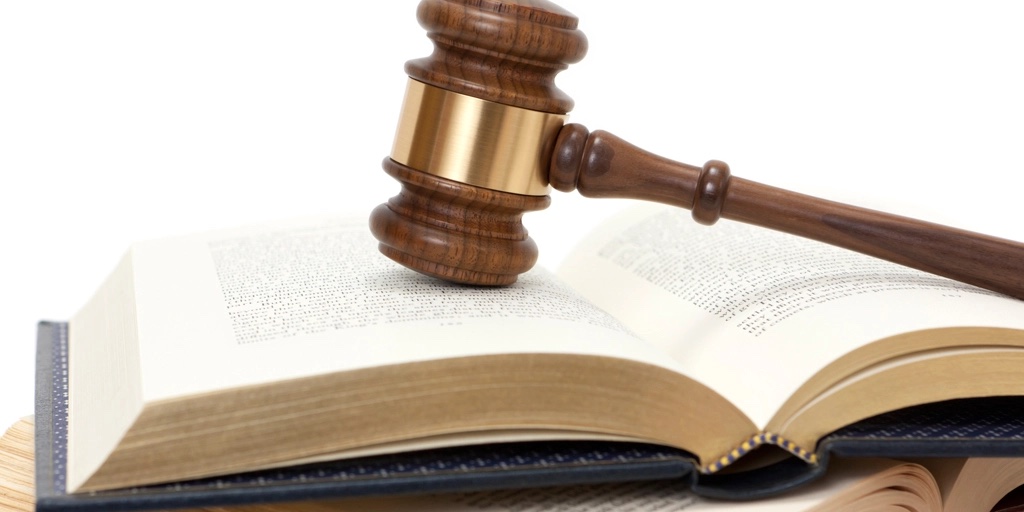 Rabbi Dr Meesh Hammer-Kossoy argues that the medium is the message in Parashat Mishpatim, the message being the centrality of law in building a just society.

Rabbi Dr Meesh Hammer-Kossoy teaches Talmud, directs the Social Justice Track, and serves on the Senior Staff at the Pardes Institute of Jewish Studies in Jerusalem, an open, co-ed and non-denominational Jewish learning community, where students encounter and grapple with classic texts and traditions of Judaism, while exploring their relevance to today’s most pressing issues.

Rabbi Hammer-Kossoy is engaged with a variety of social campaigns especially in the areas of women’s and human rights and cultural peacebuilding. She was among the first cohort of Orthodox female rabbis ordained in June 2015. She completed her studies at Beit Midrash Har’el and received ordination from Rabbi Herzl Hefter and Rabbi Daniel Sperber. She has a PhD in Talmud from New York University.