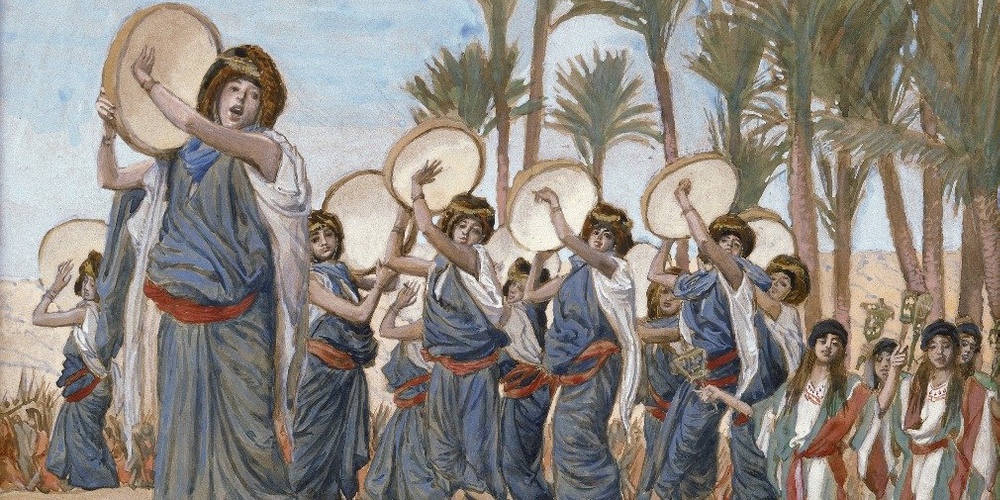 It’s time for Miriam’s role and reputation to be re-evaluated, says Professor Carol Meyers, as she explores the Song of the Sea in Parashat Beshalach. In conversation with Simon Eder.

Professor Carol Meyers, the Mary Grace Wilson Professor Emerita of Religious Studies at Duke University, specialises in biblical studies, archaeology, and gender in the biblical world. A prolific scholar, she has written more than 450 articles, reports, reference-book entries, and reviews; and she has authored, co-authored, or edited twenty-two books. Her reference work, Women in Scripture, is a comprehensive look at all biblical women; and her book Rediscovering Eve is a detailed study of women in ancient Israel.

Professor Meyers has co-directed several of Duke’s archaeological projects in Galilee. She recently served as President of the Society of Biblical Literature and is currently a trustee of the American Schools of Oriental Research and of the Dead Sea Scrolls Foundation.