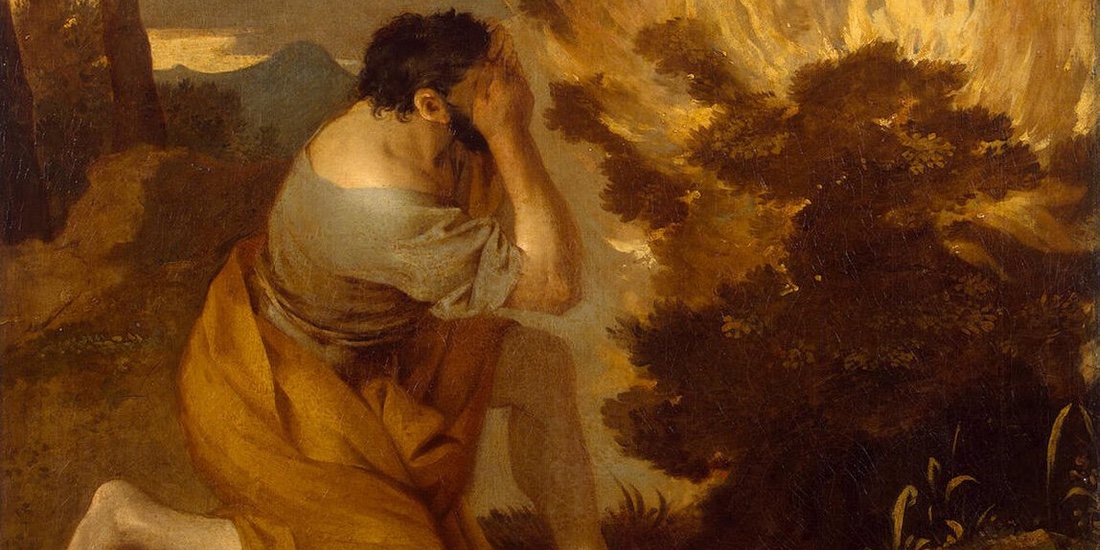 Through the prism of the Burning Bush, Prof Rav Rachel Adelman asks, what is the nature of sacred space and how is it determined?