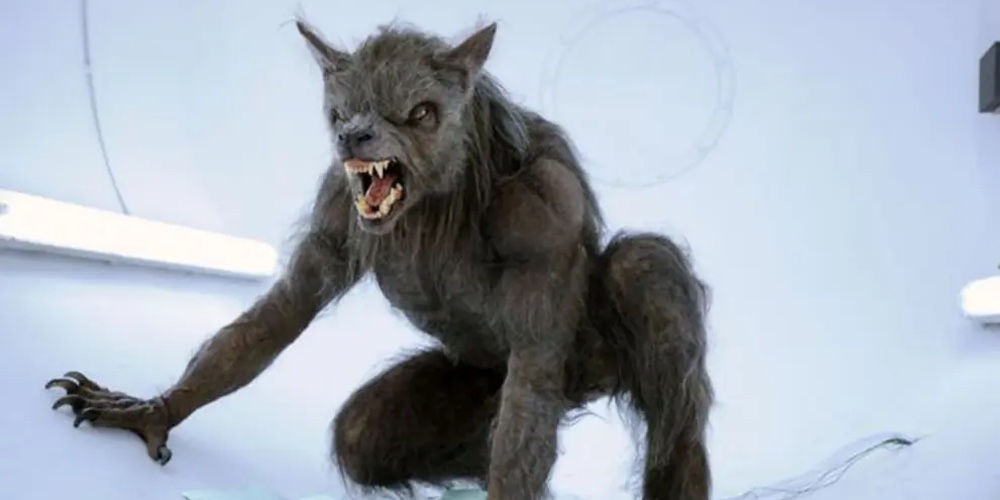 Rabbi Roni Tabick asks, why do werewolves appear so frequently in mediaeval Jewish texts, and what is their relevance to this week’s parasha?

Rabbi Roni Tabick is rabbi of New Stoke Newington Shul. He was ordained at the Jewish Theological Seminary in New York. With a Masters in Ancient Judaism, Rabbi Tabick specialises in Talmud, mysticism and Jewish Mythology, especially the Leviathan and other sea monsters.