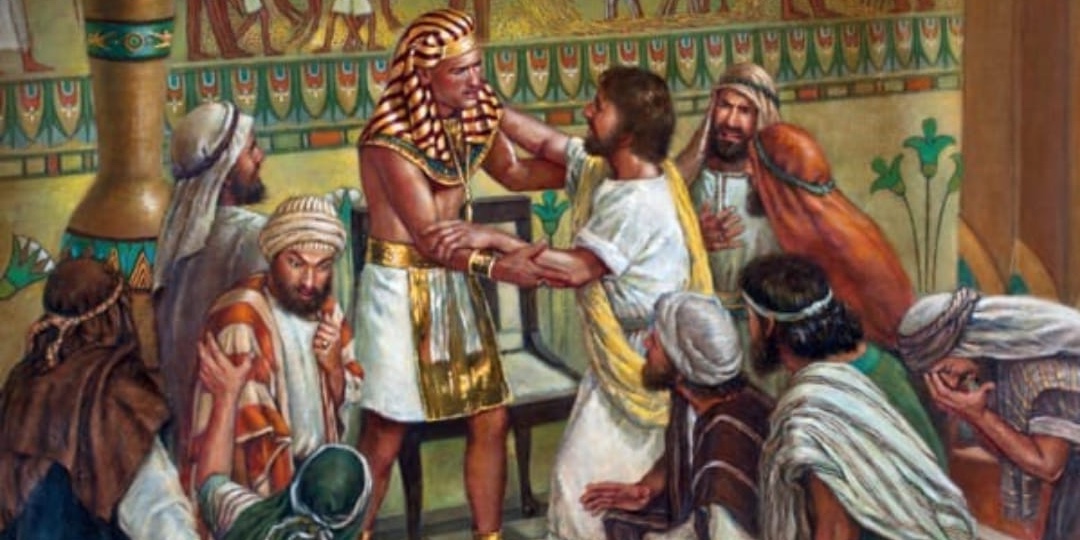 Prof Meira Polliack explores how the trauma of Joseph’s experiences informs his actions, as the Joseph story reaches its climax. In conversation with Simon Eder.

Meira Polliack is Professor of Bible at Tel-Aviv University and The Joseph and Ceil Mazer Chair in Jewish Culture in Muslim Lands and Cairo Geniza Studies at TAU. After completing her BA at the Hebrew University (1987), she gained her M. Phil (1989) and Ph.D. (1993) in Oriental Studies from the University of Cambridge. She was Post-Doctoral Research Assistant at the Taylor-Schechter Genizah Research Unit, Cambridge University Library (1993-1995).

She has served as visiting Professor lecturer in several leading Institutions  (in Europe and North America and has published extensively on the Bible as Literature, medieval Jewish Bible translation and exegesis in the Islamic milieu, medieval Judaeo-Arabic literature, medieval Karaism, and the Cairo Geniza.