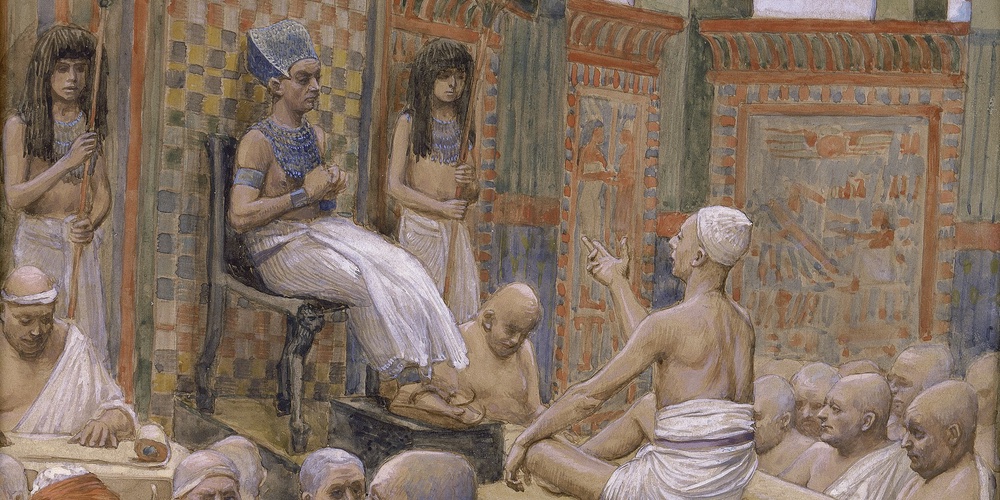 Rabbi Joel Levy explores the role of awakenings in Jewish mythology, through the prism of this part of the Joseph story in parashat Miketz. In conversation with Simon Eder.

Rabbi Joel Levy is Rosh Yeshiva of the Conservative Yeshiva in Israel & Rabbi of Kol Nefesh Synagogue in the UK.

Rabbi Levy studied Natural Sciences at Cambridge University, was chair of programming at Limmud conference and is an ex-director of NOAM. He received rabbinical ordination from Rabbi David Hartman in 2000. He has been the part-time rabbi of Kol Nefesh Masorti Synagogue, Britain’s first fully egalitarian traditional shul, since 2001.