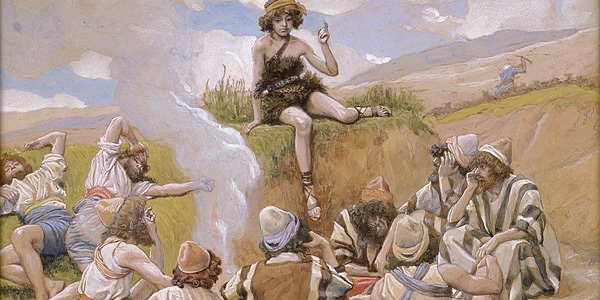 Prof Rabbi Pamela Barmash offers a highly original view of the Joseph story, through a legal and literary lens. In conversation with Simon Eder.

Prof. Rabbi Pamela Barmash is Professor of Hebrew Bible and Biblical Hebrew at Washington University in St. Louis. She holds a Ph.D. from Harvard University, a B.A. from Yale University, and rabbinic ordination from the Jewish Theological Seminary.

Prof Barmash has published widely on biblical and ancient Near Eastern law and on history and memory. She teaches courses at Washington University on modern perspectives on the Bible, law and justice, mythology, the problem of evil, traditional Scriptural interpretation, and biblical and ancient Jewish history, culture, and religion.

She is the author of The Laws of Hammurabi: At the Confluence of Royal and Scribal Traditions (Oxford 2020) and Homicide in the Biblical World (Cambridge 2005). She serves as a dayyan on the Joint Beit Din of the Conservative/Masorti movement.