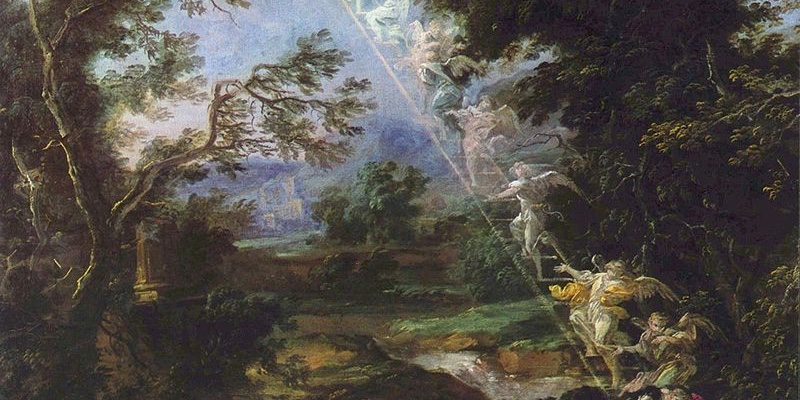 Professor Shawna Dolansky explores the story of Jacob’s return to Canaan and how it played a formative role in the identity of the people of Israel. In conversation with Simon Eder.

Professor Dolansky is Associate Professor of Religion and Humanities at Carleton University, in Ottawa, Canada. She specialises in Biblical Studies, with a focus on the history and religions of Israel and the ancient Near East and the development of the Hebrew Bible.  Her research incorporates the tools of literary criticism, comparative religion, historical study, anthropology, archaeology, political science and classics in order to understand the worlds of the original authors and audiences of the biblical texts, and the subsequent development of Judaism and Christianity out of ancient Israelite religious beliefs and practices.

Professor Dolansky is the author of Now You See It, Now You Don’t: Biblical Perspectives on the Relationship Between Magic and Religion and co-author with Richard E. Friedman of The Bible Now.