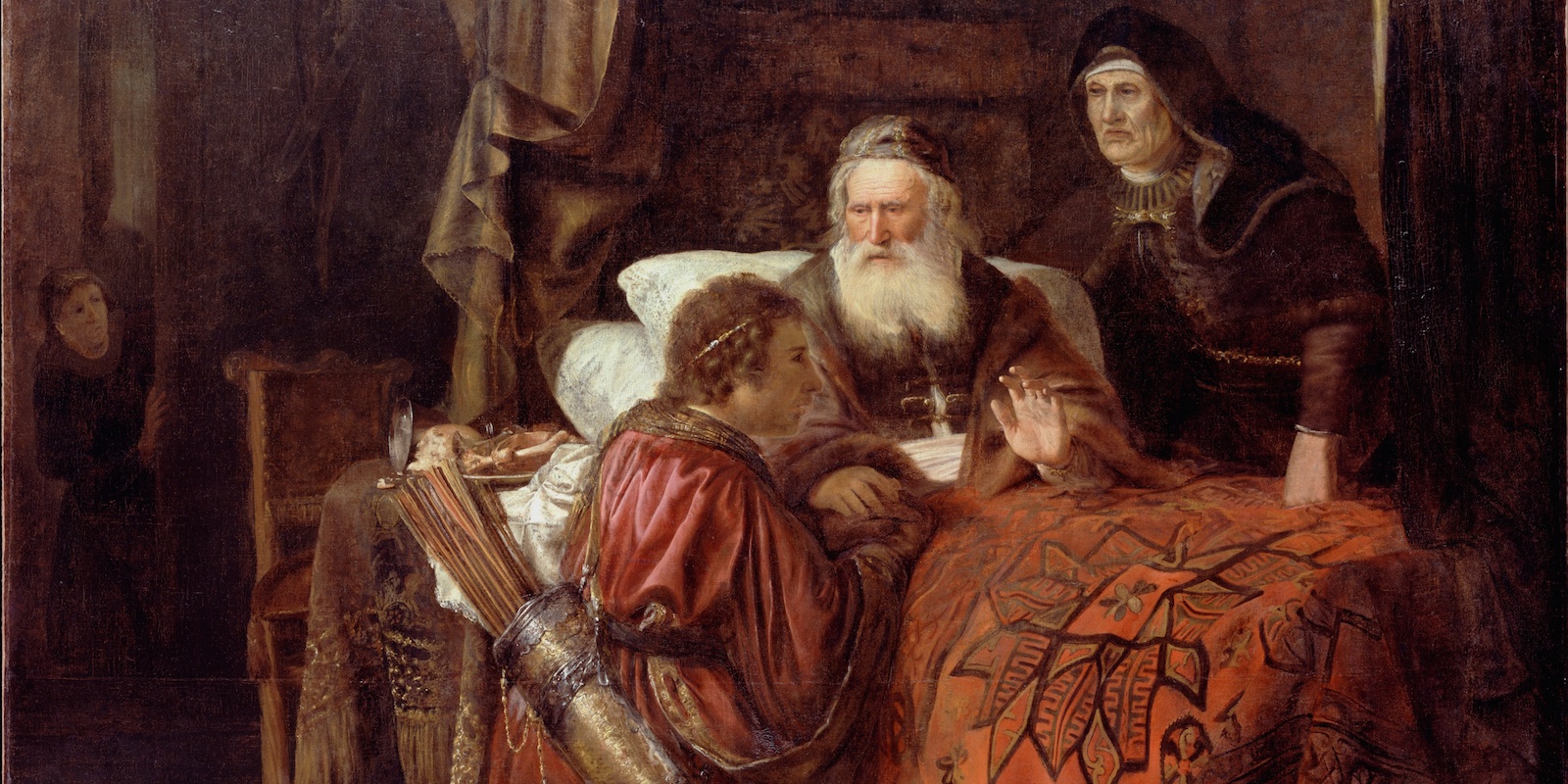 Rabbi Dr David Frankel revisits the story of Jacob’s deception of Isaac, and wonders whether it’s all that it seems. In conversation with Simon Eder.

Rabbi Dr David Frankel did his doctorate at the Hebrew University of Jerusalem. His publications include The Murmuring Stories of the Priestly School, The Land of Canaan and the Destiny of Israel, and many scholarly articles. He teaches Hebrew Bible to Israeli M.A. and Rabbinical students at the Schechter Institute in Jerusalem.