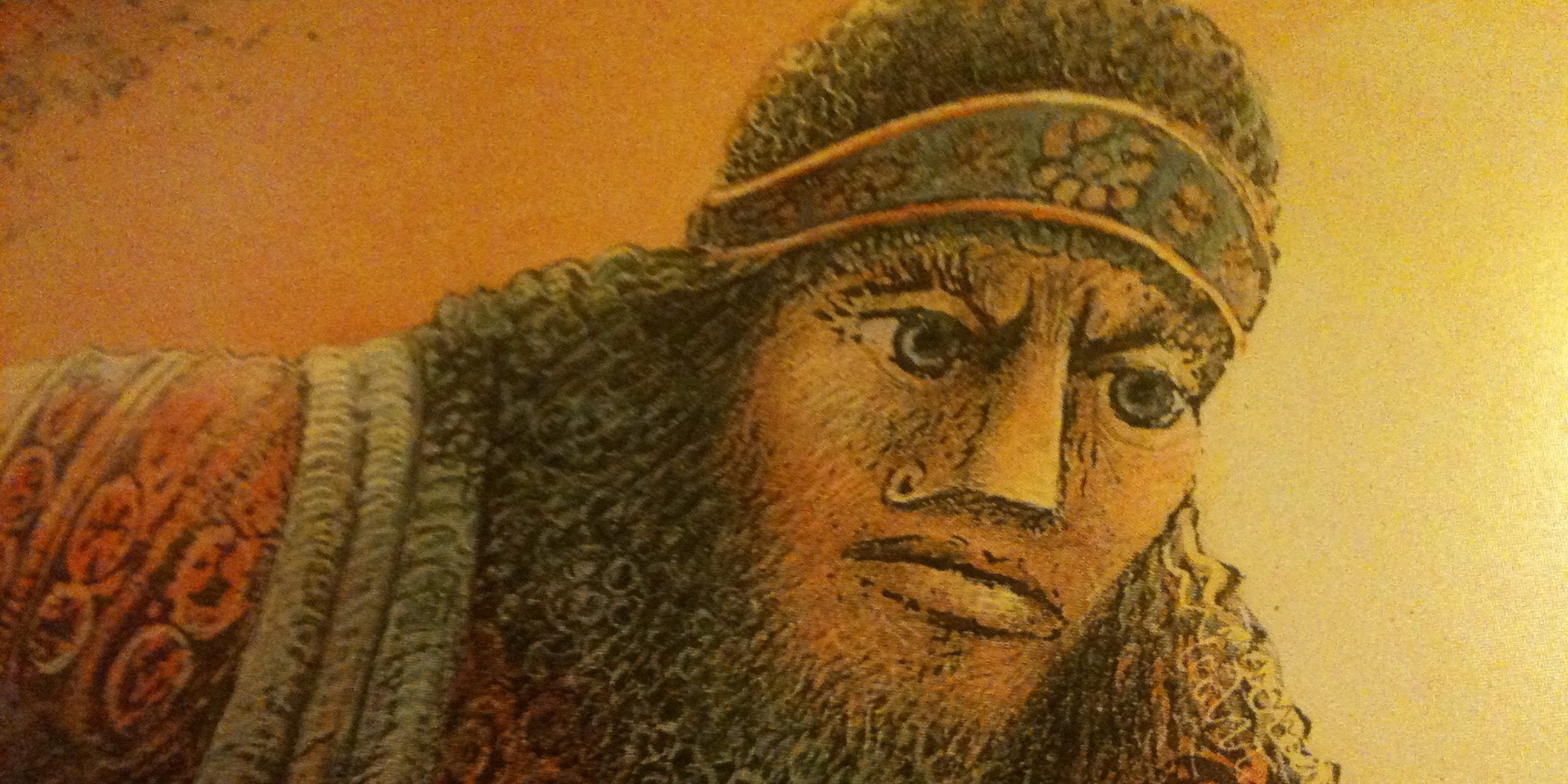 Professor Everett Fox on how the Epic of Gilgamesh and the films of Cecil B. DeMille help us understand parashat Noach, in conversation with Simon Eder.

Professor Fox is a scholar and translator of the Hebrew Bible. A graduate of Brandeis University, he is currently the Allen M. Glick Professor of Judaic and Biblical Studies and director of the program in Jewish Studies at Clark University. He is also a regular contributor to the website, thetorah.com.