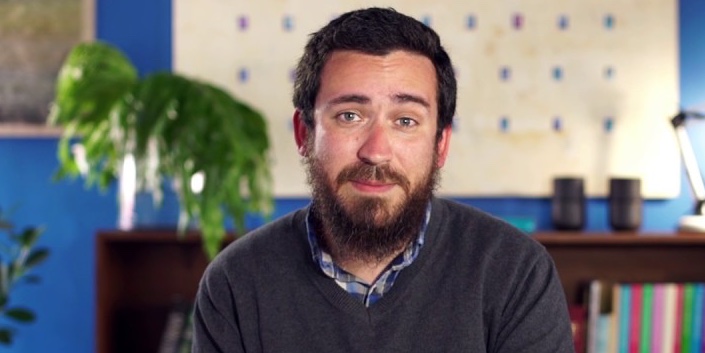 Viewing is open but a donation will help our work. You can make a donation here.

Samuel Lebens has been described as “a bright new star in the Jewish intellectual firmament”, by the former Rabbi Lord Jonathan Sacks z”l. He is regarded as one of the very best younger philosophers working in the Jewish tradition today, receiving widespread critical acclaim for his work.

Watch this fascinating exploration of what faith means, refining the three principles of faith as proposed by Rabbi Joseph Albo, with the toolkit of contemporary analytic philosophy.

Questions explored include: What could it mean for a perfect being to create a world from nothing? Could our world be anything more than a figment of God’s imagination? What is the Torah? What does Judaism expect from a Messiah? And what would it mean for a world to be redeemed?

Samuel Lebens is Research Fellow in the Department of Philosophy at the University of Haifa. His research interests focus on the history of early analytic philosophy, the philosophy of language, metaphysics, and the philosophy of religion. Lebens is also an ordained Orthodox Rabbi and the chairperson and co-founder of the Association for the Philosophy of Judaism. His publications include Jewish Philosophy in an Analytic Age and Bertrand Russell and the Nature of Propositions: A History and Defence of the Multiple Relation Theory of Judgement (2017).