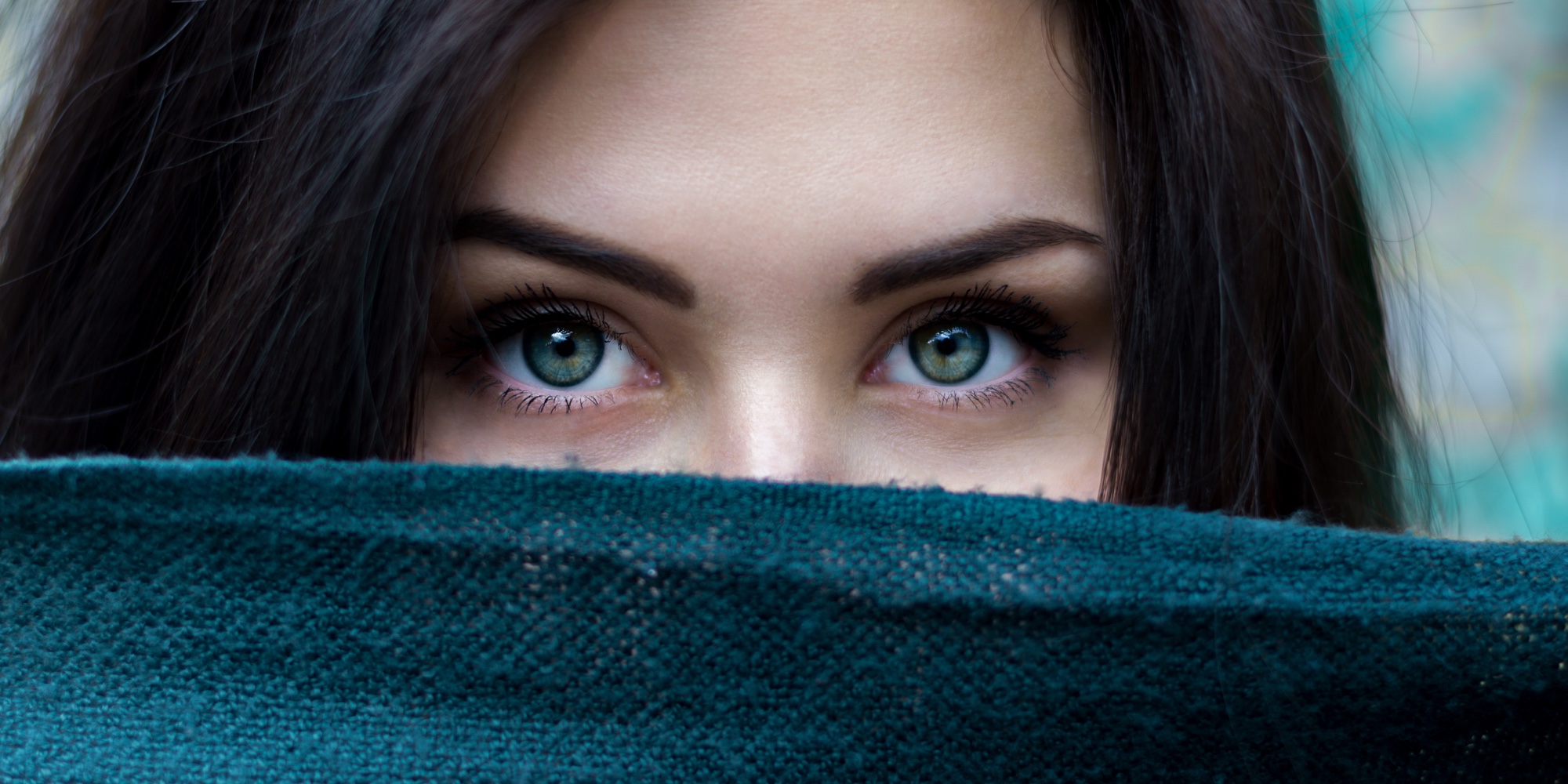 Full event on video (with apologies for quality)

Should Esther be considered a national hero or was she passive and devious? Was Esther courageous or merely compliant with patriarchy? Is Vashti arrogant or strong and dignified? What are Esther’s unpredictable developments? Does Esther really change? Just who is the true mastermind – Esther or Mordecai? In this unique unmasking of Esther, leading scholar, Rabbi Marx, discusses the Megillah from Esther’s own complex perspective.

Rabbi Dalia Marx is the Rabbi Aaron D. Panken Professor of Liturgy and Midrash at the Taube Family Campus of Hebrew Union College-Jewish Institute of Religion in Jerusalem, and teaches in various academic institutions in Israel and Europe. Marx, tenth generation in Jerusalem, earned her doctorate at the Hebrew University and her rabbinic ordination at HUC-JIR in Jerusalem and Cincinnati. She is the author of numerous articles and several books including: When I Sleep and When I Wake: On Prayers between Dusk and Dawn (Yediot Sfarim, 2010, in Hebrew), A Feminist Commentary of the Babylonian Talmud (Mohr Siebeck, 2013, in English) and About Time: Journeys in the Jewish-Israeli Calendar (Yediot Sfarim, 2018, in Hebrew).